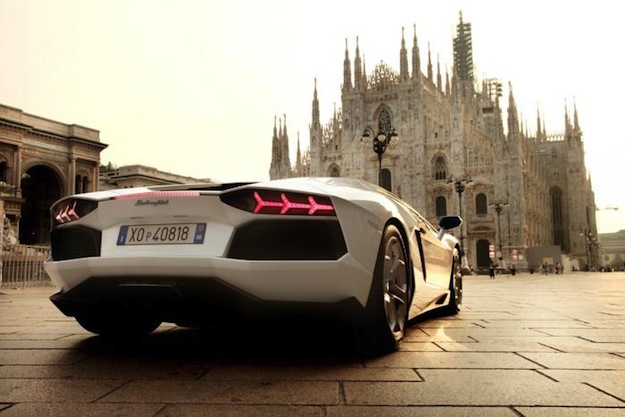 On the 8th of May , a Convey of 350 Lamborghini’s spanning over 4.5 km in length with a combined engine power of 190,000 horses  part taking in the 50th Anniversary grand tour, started their engines and set off from Parc Ferme’ in Milan, the Capital of Italian Design, fashion and finance in rout to Forte dei Marmi , one if the most exclusive and fashionable resorts on the Tyrrhenian Coast. 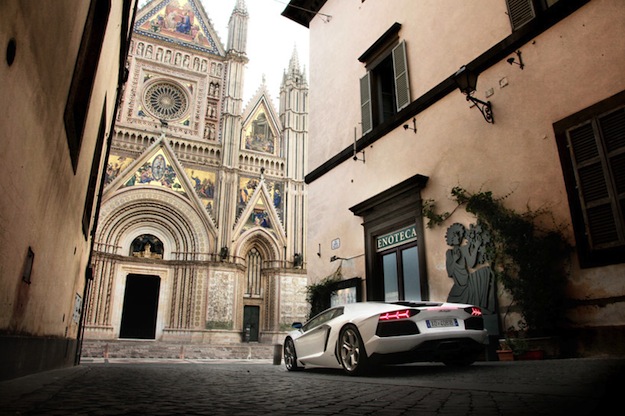 The tour passed through the beautiful landscapes of Lombardia, Toscana, Lazio, Umbria and Emilia Romagna, stopping over in Forte dei Marmi, Grosseto, Roma, San Giustino Valdarno and Bologna, where they arrived on the 10th of May. 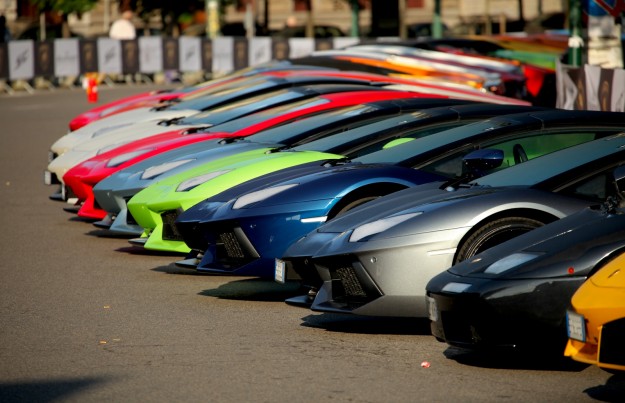 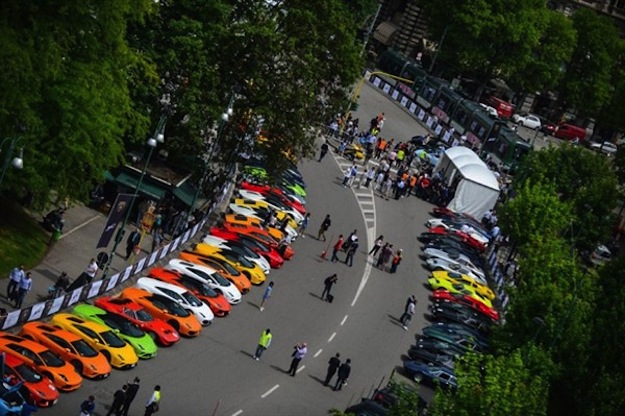