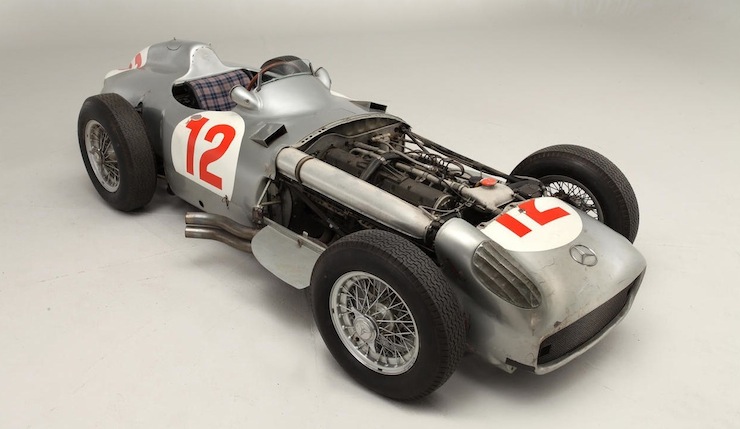 The Bonhams Goodwood festival of speed made automotive History on the 12th of July when the 1954 Mercedes-Benz W196 Formula 1 single seater that took five-time champion Juan Manuel Fangio to the second of his Formula 1 world titles sold for a record breaking £19,601,500, beating the previous record of £10,086,400 set by a Ferrari in 2011, becoming not only the most valuable Mercedes- Benz but the most valuable motor vehicle ever sold at an auction. 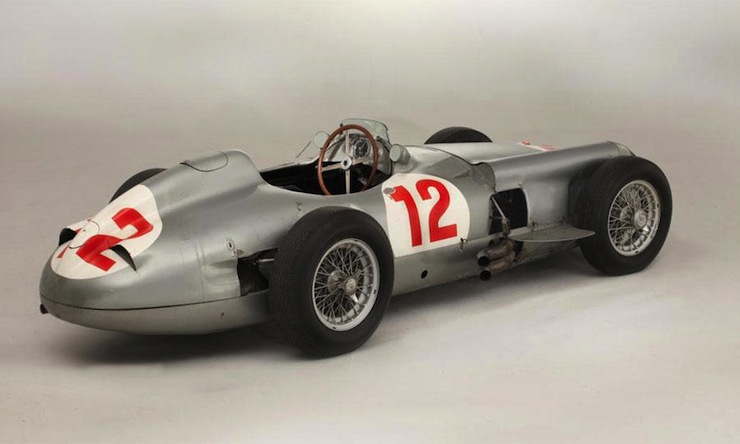