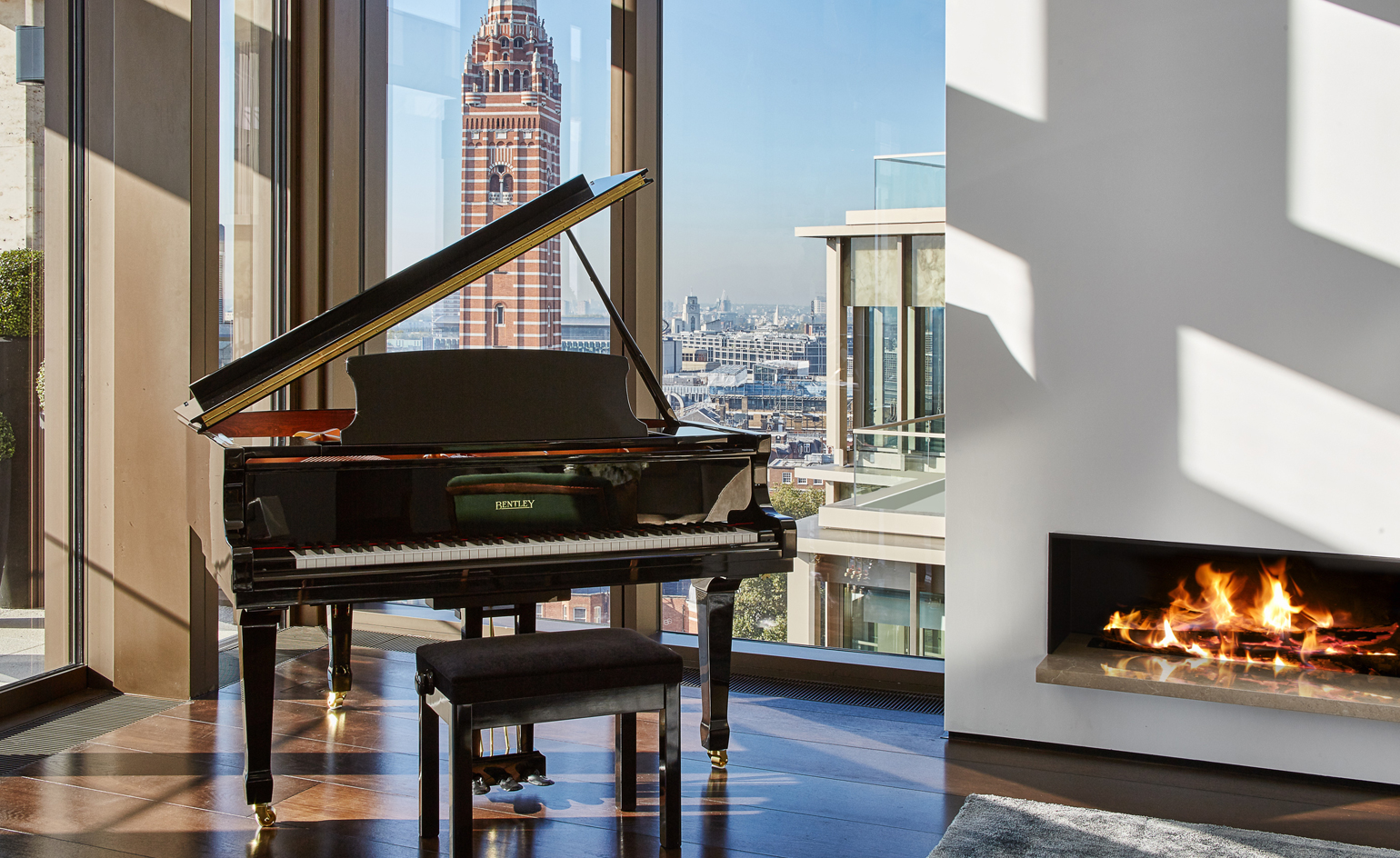 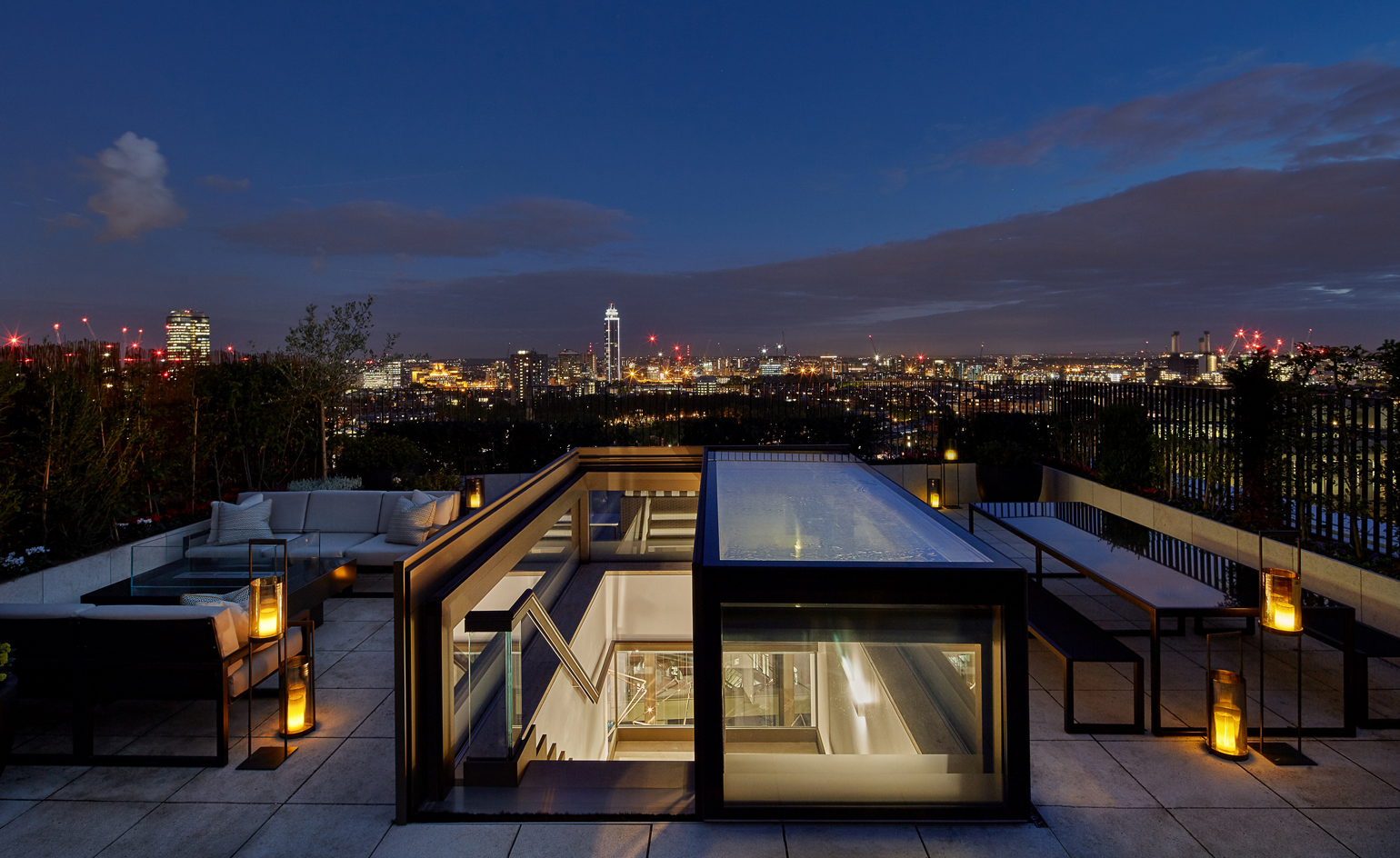 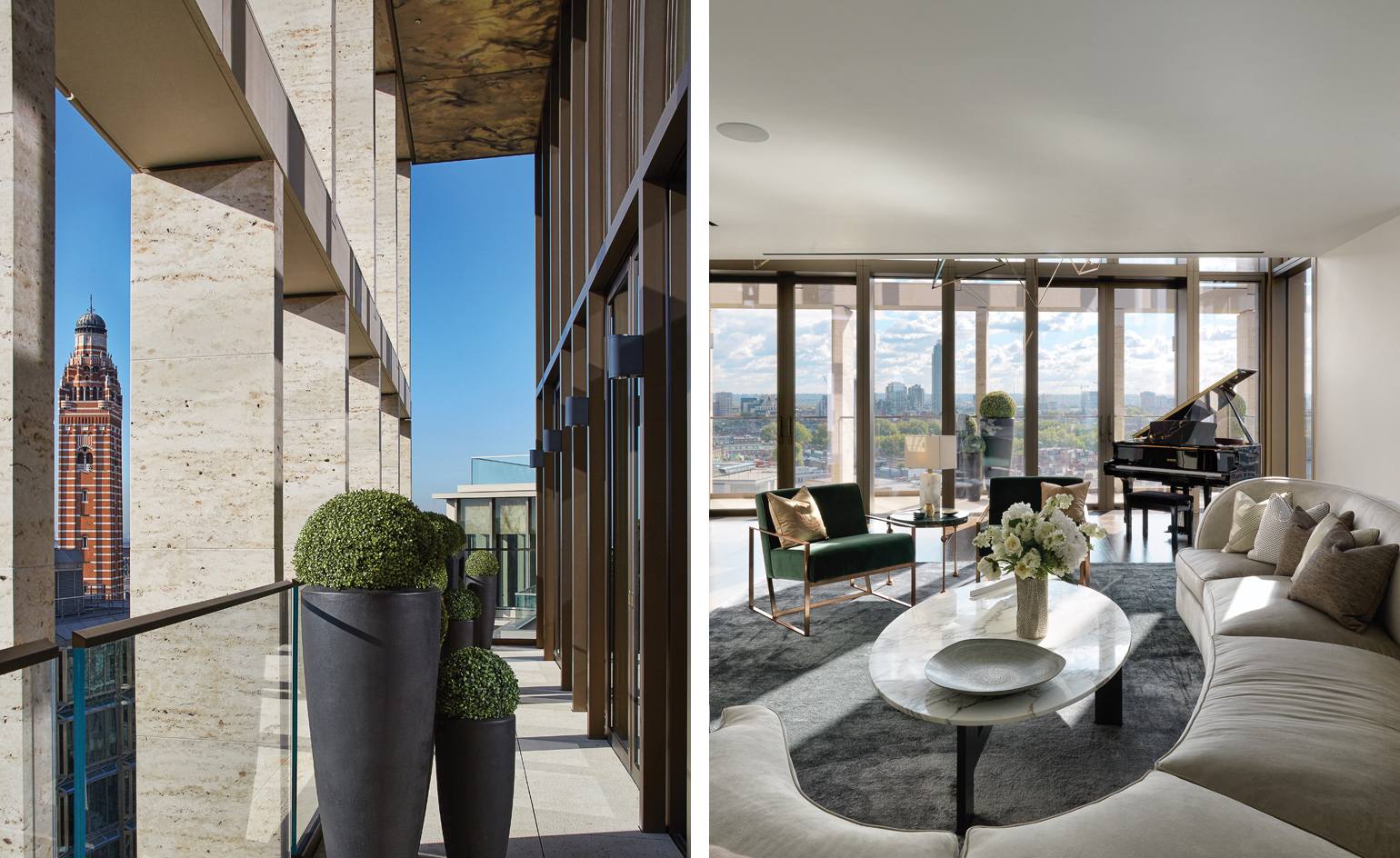 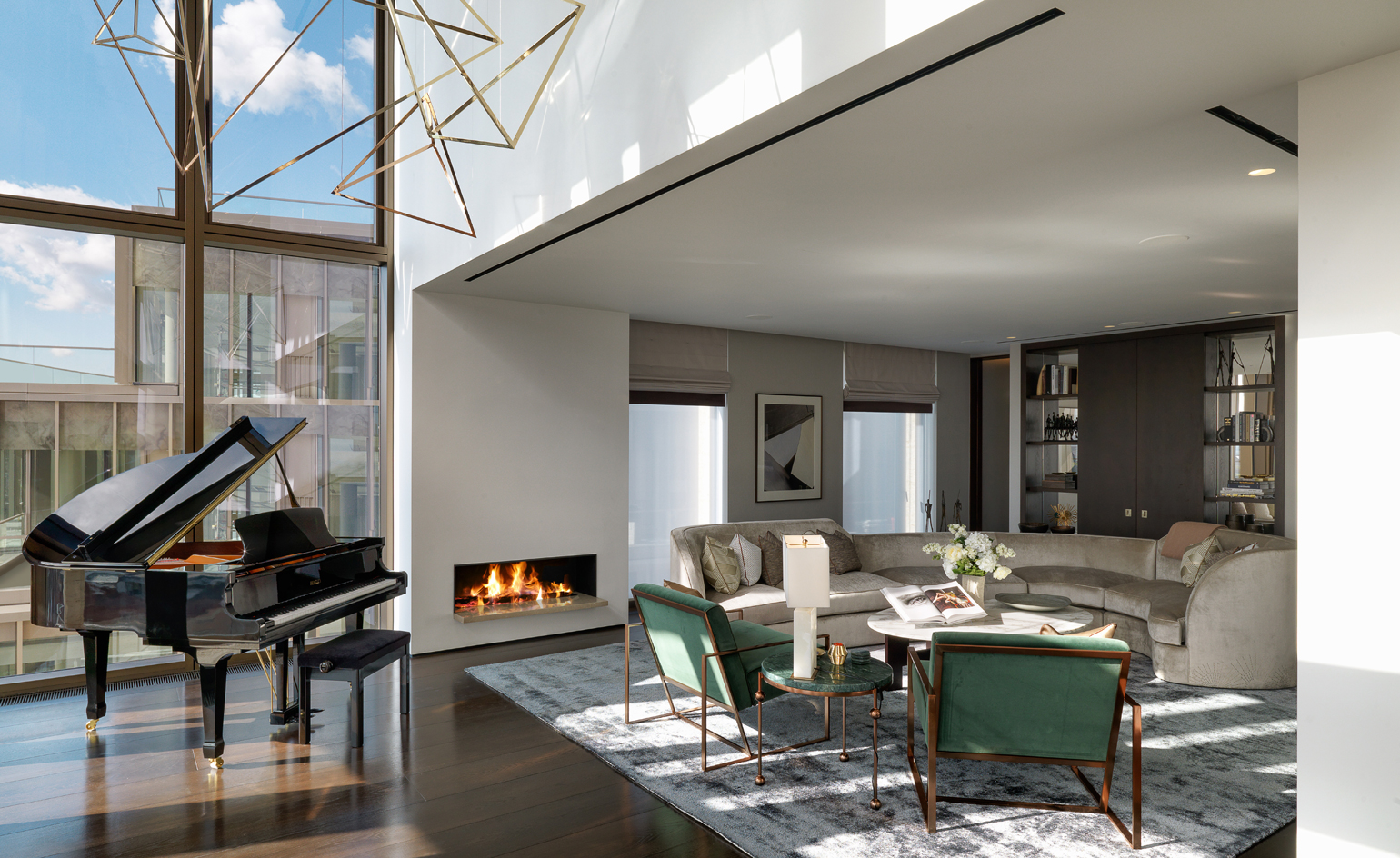 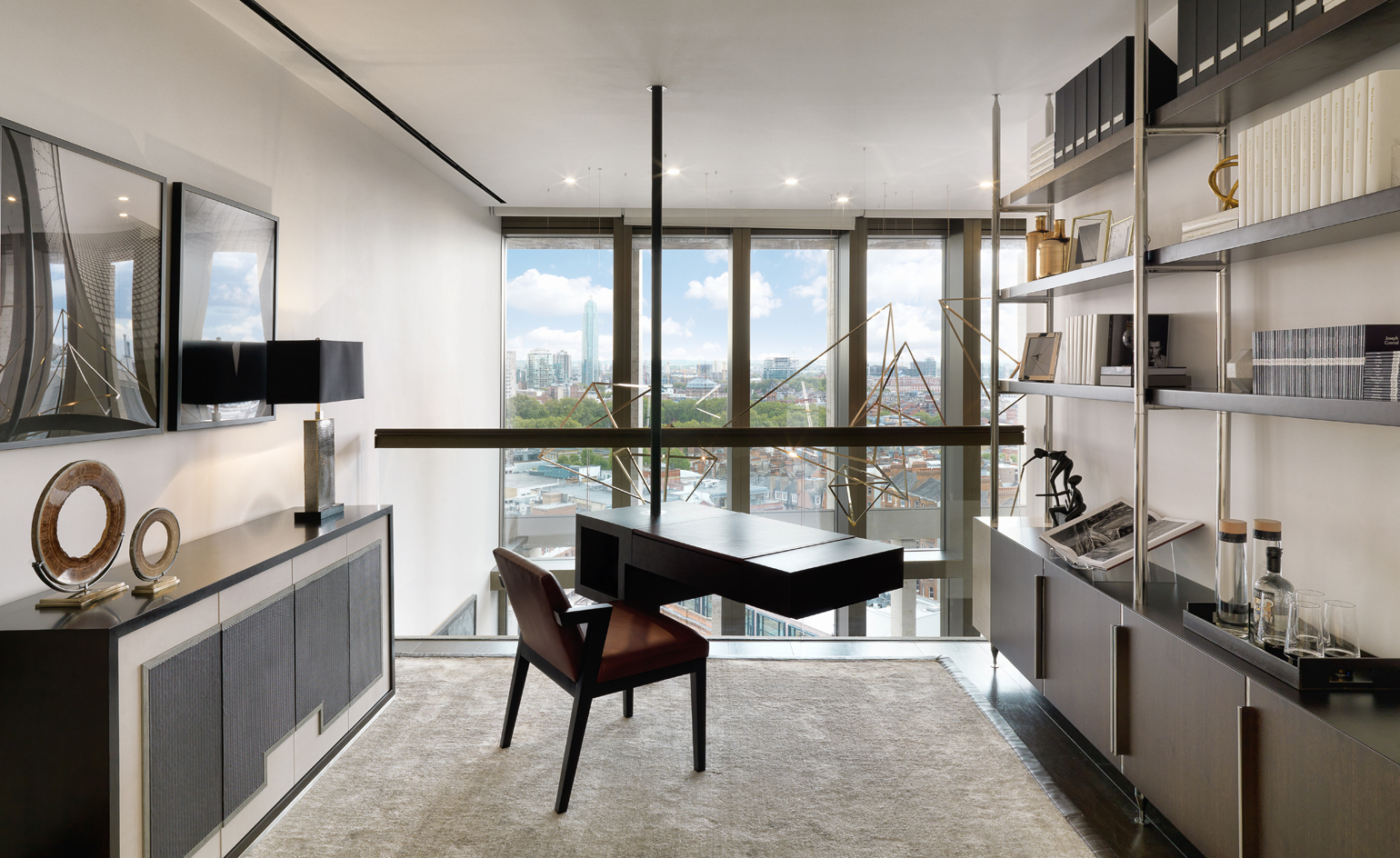 London’s Victoria is abuzz with development, and what used to be a somewhat overlooked part of the city centre, but never again as it will soon inspire new excitement as a coveted spot to live, work and play.

Injecting a much-needed residential element into Victoria Street. The first residential project to reach completion is Kings Gate, a luxurious new building comprising 100 units and retail on the ground level.

The architect, Patrick Lynch, has been working on the project since 2010 and is the brains behind its attractive, cleverly articulated facade. The challenge was to find an architectural character and scale of facade that enabled a multitude of private lives to encounter the very public territory of office blocks and its immediate neighbour, Westminster City Hall.

Lynch’s aim was to create ‘useful, virtuous, beautiful architecture, on the basis that these are the reasons why buildings become sustainable and why they endure as part of a city. At the same time, the apartment interiors are by Millier Design.

The building forms a pair with the next-door Zig Zag Building, also by Lynch, which caters for commercial uses. ‘Together they create a series of shared public spaces,’ explains the architect.