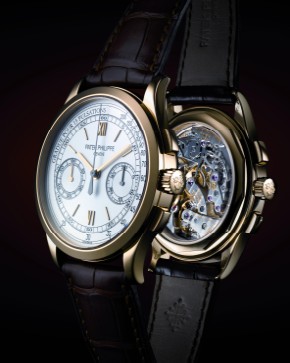 An exclusive by-invitation-only VIP Cocktail, hosted by the Gallery, will see industry leaders, watch enthusiasts and leading  South African media come together in celebration of this exceptional exhibition.The VIP Cocktail and exhibition will mark the re-opening of The Watch & Jewellery Gallery after a major 6-week renovation. Its Patek Philippe store-in-store now boasts a much bigger space than before, and will also offer a more comprehensive collection of exquisite timepieces, along with a Private Viewing Room exclusively for its VIP clients. This illustrates the confidence that the Gallery has in the South African market, and marks their incredible growth over the years across the African continent. 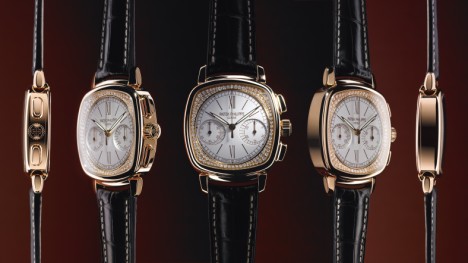 About Patek Philippe
Since its birth in 1839, Patek Philippe has unceasingly introduced inimitable innovations in fine horology and, in so doing, established itself as one of the most respected manufactures in the world today, possessing an astounding compendium of more than 80 patents. Timepieces crafted by Patek Philippe have been honoured as being the first timepiece with keyless winding and setting system (1844), the first Swiss wristwatch (1868), and the most complicated timepiece – the Graves pocket watch (1933), which held the title until defeated by Caliber 89 in 1989, incidentally also a creation of Patek Philippe. Patek Philippe S.A. today is a constellation of celebrated entities – a main operational center in Plan-les-Ouates, a Museum in Geneva, as well as workshops in Perly and other parts of Switzerland.

Patek Philippe can be found exclusively at The Watch & Jewellery Gallery in Nelson Mandela Square, Sandton. Enquiries may be directed to +27 (0)11 784 2595, or email wnj@gmtafrica.com.