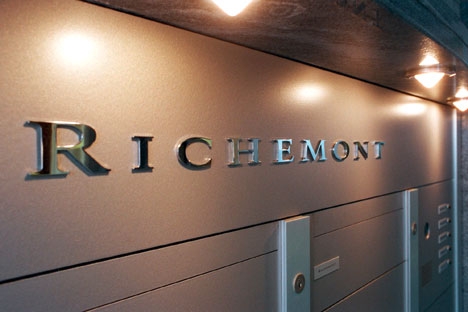 The new mega watches store will cover 2.250 sqm, space currently occupied by Old England. The location is within steps from Opera Garnier and Madeleine and is aimed at catering to the Chinese target market, who visit Paris.  The investment in the new store is estimated to be at 70 million euros and the opening is scheduled for Christmas 2012. The new store will mostly likely be managed by Swiss based retailer Bucherer. This way, the new store may attract other key brands such as Rolex and Omega.  Richemont’s new watches mega store will thus enter in direct competition with Parisian department stores such as Printemps and Galleries Lafayette, which have been cashing in on the ever growing influx of Chinese tourist.

Richemont is a South African company owned by the Rupert’s