According to Digitimes, Apple is preparing the new Siri-powered Apple television sets — to be released in 2012 and initially working on 32-inch and 37-inch sizes. 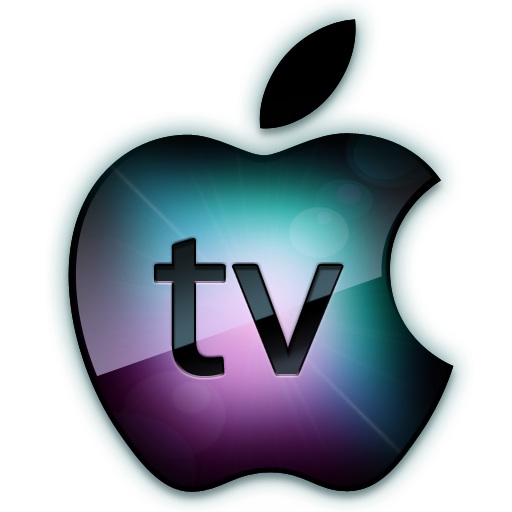 “‘I’d like to create an integrated television set that is completely easy to use,’ Jobs told Isaacson. ‘It would be seamlessly synced with all of your devices and with iCloud.’ No longer would users have to fiddle with complex remotes for DVD players and cable channels. ‘It will have the simplest user interface you could imagine. I finally cracked it.’”

The latest report comes from Digitimes, that the supply chain will be receiving the material for the Apple TV devices early 2012:

“The supply chain of Apple will start preparing materials for iTV sets in the first quarter of 2012 in order to meet Apple’s schedule to launch the new display products in the second or the third quarter of 2012, according to industry sources. Instead of a form of set-top box (STB) like the Apple TV launched in 2006, Apple’s new products will be full TV sets, the sources added. Media reports in Korea also indicated that Samsung Electronics started producing chips for the iTVs in November 2011, while Sharp will produce the displays for the new TVs. The displays of the new iTV sets will focus on 32- and 37-inch sizes initially, noted sources in the supply chain.”