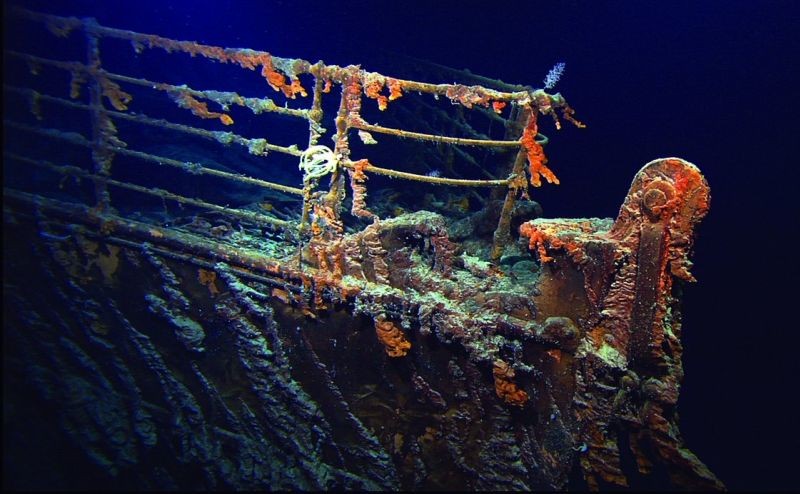 Although most of us remember or associate the Titanic with James Cameron’s fictional love tragedy set abroad the RMS Titanic ,the real tale of the beginning and end of this great ship is one that intrigues us all. Who wouldn’t want to dive into the history of the Legendary unsinkable Titanic be it at the bottom of the ocean? but now for US $ 60, 000 you can journey to the ships ruins at the bottom of the Atlantic with Bluefishes expedition.

The R.M.S Titanic’s Maiden Voyage that departed from the docks of Southampton, England on April 10th, 1912,  collided with an iceberg while on route and sunk to the bottom of the ocean . The vessel that was once the height of opulence is where 1500 passengers tragically lost their lives.

After years of searching the wreck of the R.M.S Titanic was finally found by Dr Robert Ballard in 1986  and has seen scientists since the early  1990’s  visiting the wreckage site collecting data and information of the vessel lying at the bottom of the Atlantic sea bed. 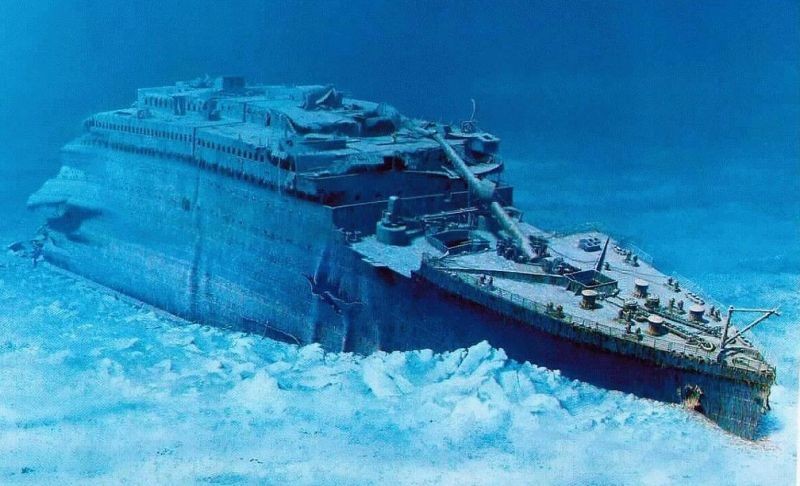 Underwater expeditions were offered  between 2002 and 2006 by Bluefish, a luxury concierge company based in Los Angeles were between this time 8 people visited the site. Since the economic crises that followed hereafter this luxury expedition was halted to a standstill as people could no longer afford this luxury ,however the 2013 year will see Bluefish offering this limited expedition again.

There are a maximum of 20 spots available on the Akademik Keldysh, owned by the Shirshov Insititute of Oceanology, to venture out to St Johns, Newfoundland, to embark on an underwater journey aboard the MIR I & II submersibles to the wreck site, a journey that lasts between 11-12 hours. Each submersible can only fit one to two passengers and a pilot on the 12,465 foot expedition underwater. The price is $59,680, which covers the dive to the Titanic wreck, accomodations and meals aboard the ship, activities, and amenities. The money goes towards supporting scientific research done by the Shirshov Institute of Technology, who collect data on every dive, as well as samples (but not artifacts), and records images. 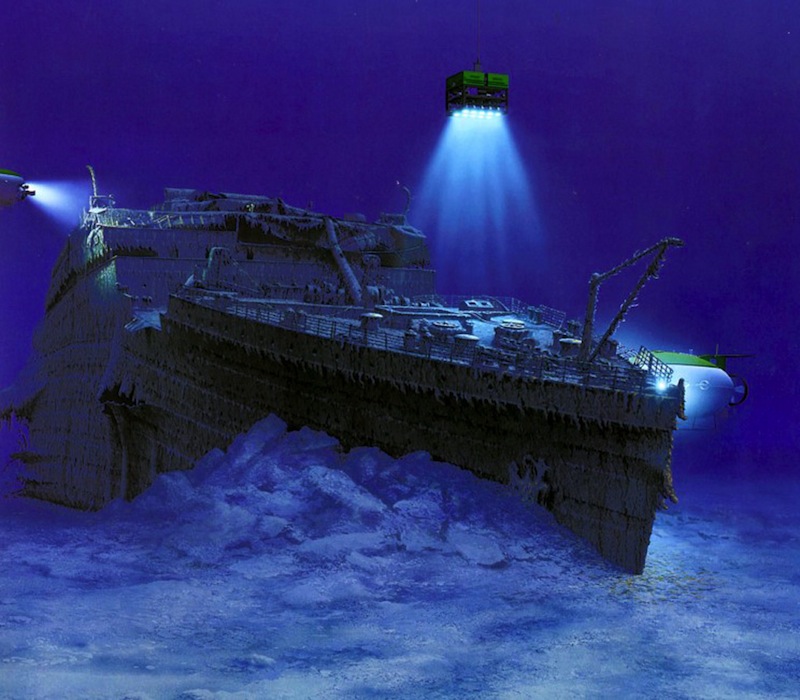 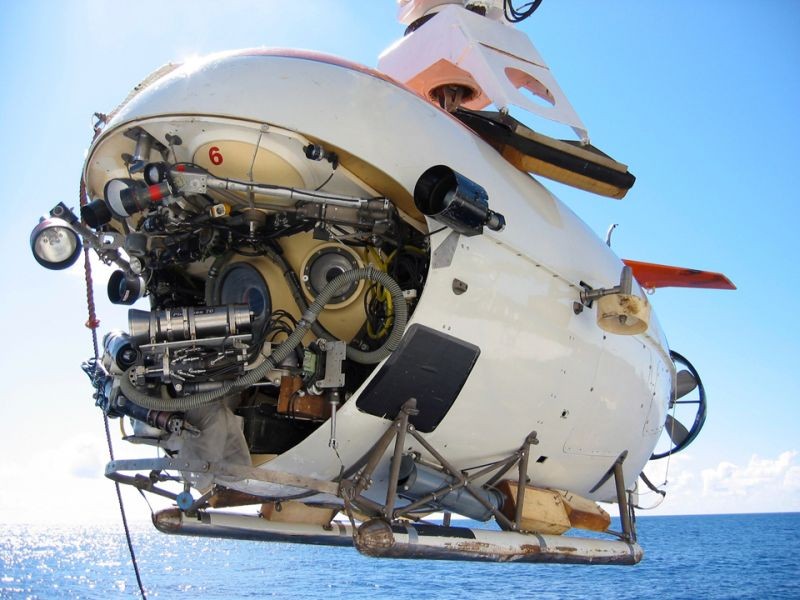