03 September 2010
Ferrari announced Wednesday it had recalled all versions of its model 458 Italia sports car produced before July 2010 after four of them caught fire. 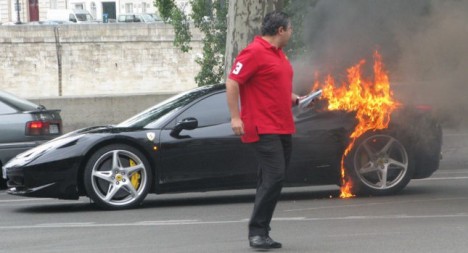 “Our dealers are going to call clients and tell them to bring back their cars so that the necessary modifications can be carried out,” a spokesman told AFP. The recall involves 1,248 vehicles worldwide, the official said. 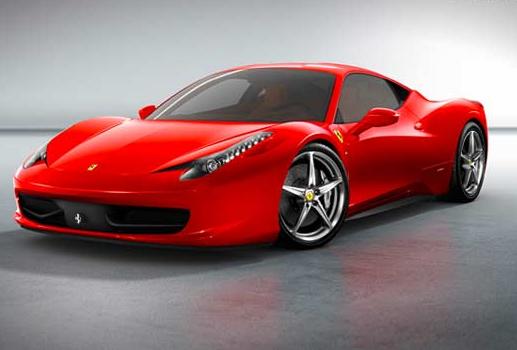 Ferrari last week opened an enquiry after four of its vehicles caught fire spontaneously in California, China, France and Switzerland.

The investigation had shown problems with the mounting, adhesive, heat shields and wheel arch assembly, the spokesman said.

“High outside temperatures and intensive use of the vehicle cause a distortion and the vehicle catches fire,” he said, adding that the modification will include replacing the heat shields.