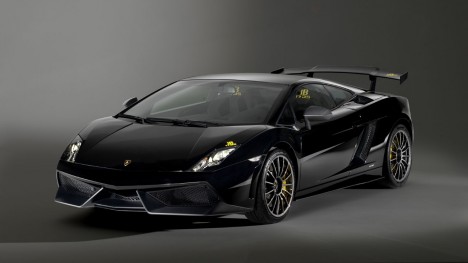 The two marques are also behind the Super Trofeo racing series, which Lamborghini claims is the fastest spec racing series on today’s circuits 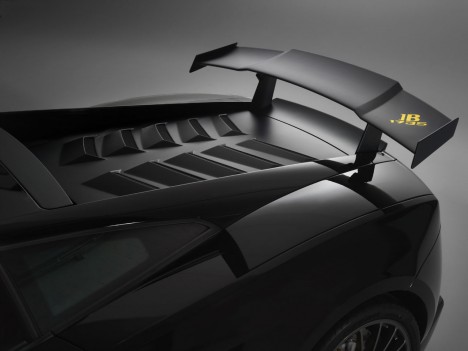 The interior comes in black Alcantara with yellow accents and visible carbon-fiber, with the Blancpain logo placed on the seats and cockpit in yellow stitching. 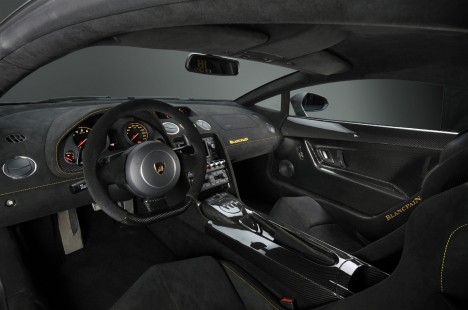 The most amazing part of this Blancpain Edition’s as it only weight 1340kg and it is the lightest vehicle from Lamborghini’s production car range. 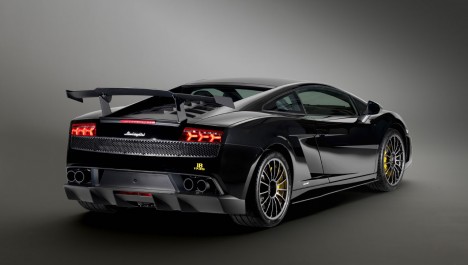 “This is a very intense and dynamic partnership between companies from highly disparate sectors, but with the same drive for innovation and mechanical excellence,” said Marc A. Hayek, Blancpain CEO.

Prices and the production run have yet to be announced.