Engine-wise, you can opt for a new top-of-the-range R8 V10 plus version, which ramps your speed up to 550hp. On the exterior, the 2013 model sports a tweaked grille and headlights rigged with LED daytime lights, and a new set of circular tailpipes, new taillamp design and a larger diffuser. 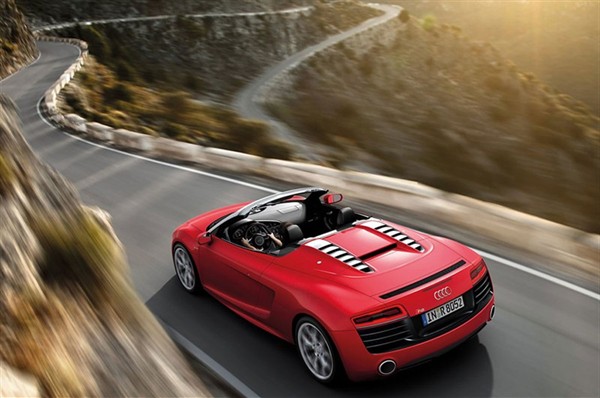 The 2013 R8 also comes with a juiced up MMI infotainment system, with a redesigned steering wheel. The R8’s eye-catching, iconic “side blades” have been retained. You get to choose to render the blades in contrasting carbon fiber or body-body color. 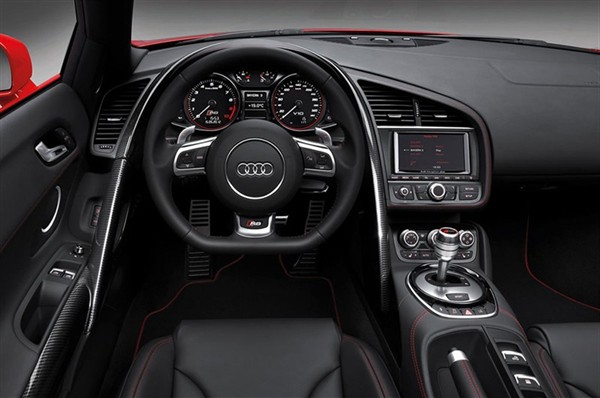 The 2013 R8 are expected to be released in Europe towards the end of the year, with the launch in the US and the rest of the world following shortly. Pricing details to come, so watch this space for updates. 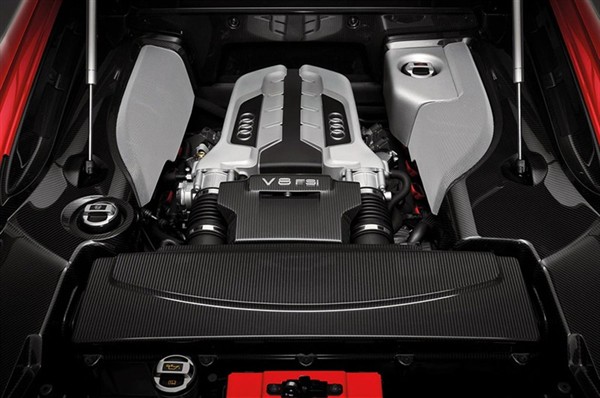