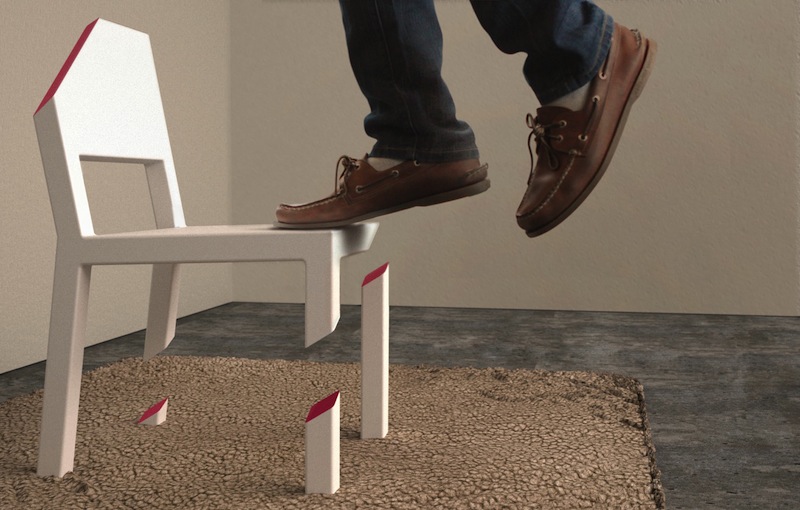 From the Canvas chairs or sofas’ s by YOY to the Peter Bristols cut chair, seating seems to be in the lime light of designers and artists alike, such as  YOY’s functional art and “Magician” Peter Bristols optical Illusions. Pieces such as the Cut chair will not only redefine a space , but will also repel a sense of mystery by creating a place for seating and in the same creates an illusion that states otherwise

Peter’s $ 4000 chair has a plate concealed under a thick carpet which allows a robust cantilevered seat with three well placed legs “stumps”, s the chair looks as though it has magically been sliced in half. 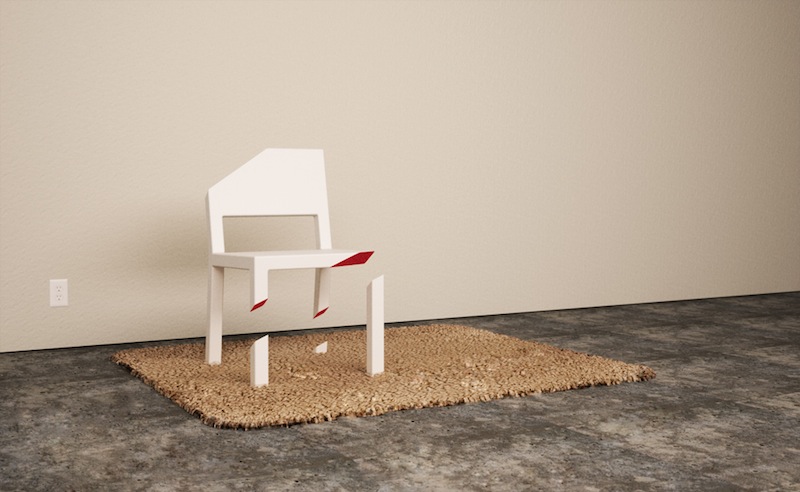 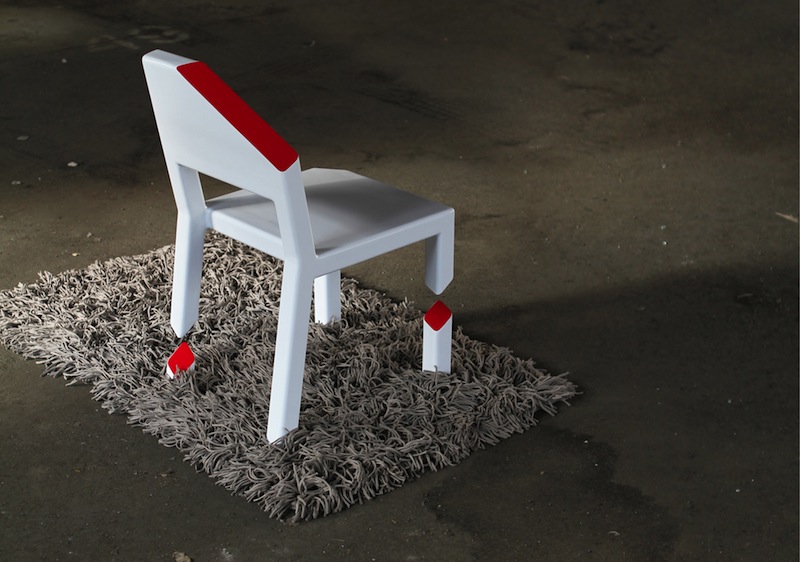 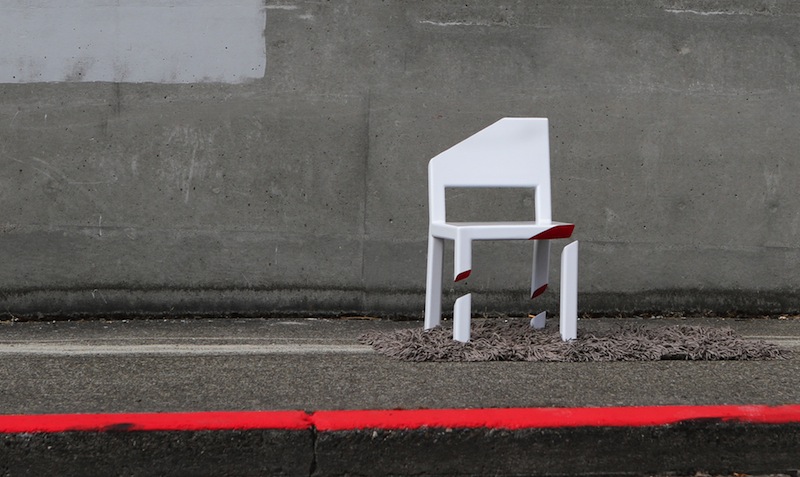