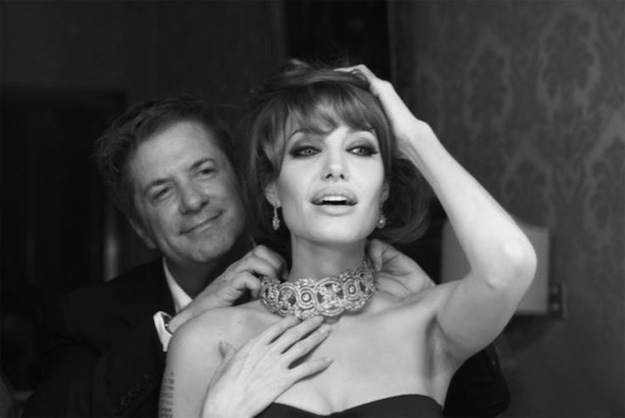 Hong Kong based auction house Tiancheng International will be selling two pieces of renowned actress Angelina Jolie’s Jewellery on the 15th of June at their Jade & Jadeite Auction.

The auction will see all proceeds going to  the nonprofit organization Education Partnership for Children in Conflict (EPCC), which was indeed founded by none other than Angelina Jolie herself. The EPCC is an organisation dedicated to improving the lives of children living in war and conflict zones, a cause which the actress is passionately dedicated to.

The first pice up for Auction is the exquisite antique diamond ‘Elise’ chocker,this vintage necklace was was found by Robert Procop, particularly for the character “Elise Clifton-Ward” portrayed by Angelina Jolie in the film The Tourist in 2010. 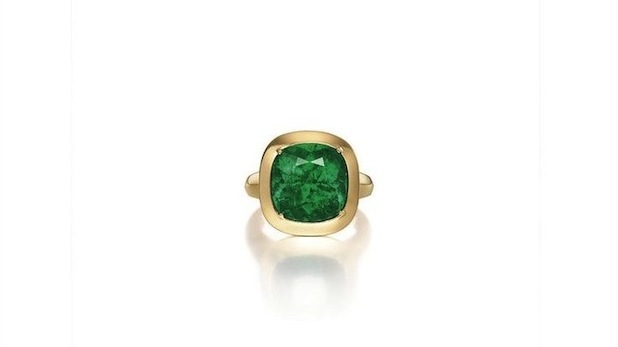