Italian footwear label Salvatore Ferragamo is raising global awareness of the story of its founder through its new 26 page comic “Making of a Dream”. The comic is written and drawn by Frank Espinosa , animator, illustrator and cartoonist famous for Rocketo the revolutionary comic book series worldwide. 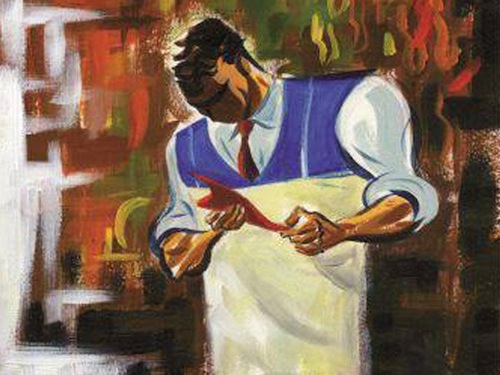 The “Amazing Shoemaker” exhibit which opened at the Florence based Museo Salvatore Ferragamo on the 19th of April will run through till March 31st 2014  , taking visitors through the life of the designer with the graphic novel debuting a month after the exhibit’s start.

Mr. Frank Espinosa original art, storyboards and sketches that were used to create the comic book can now be seen on display at Museo Salvatore Ferragamo , as well as numerous works by writers and artists that represent Mr. Ferragamo’s life and the role of shoes in society. 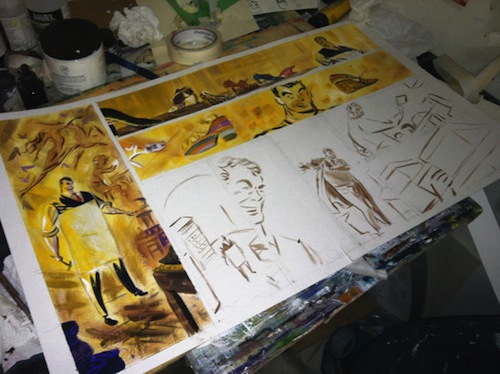 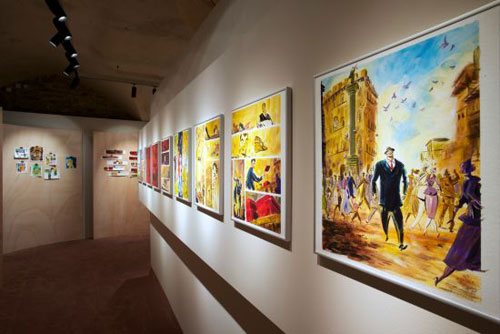 In honor of the museum exhibit, Ferragamo is also introducing  special-edition shoes and accessories  that are presented by Ferragamo’s Creations, the sector responsible for the reproduction of archived items. 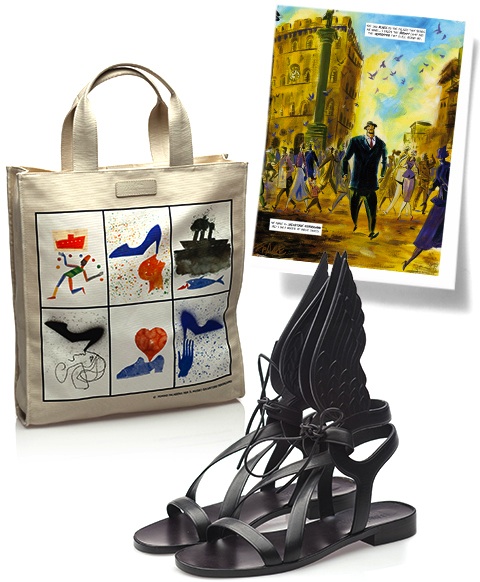