15 October 2010
The world’s largest auction of Pre-Embargo Havanas is set to take place in London on November 30. 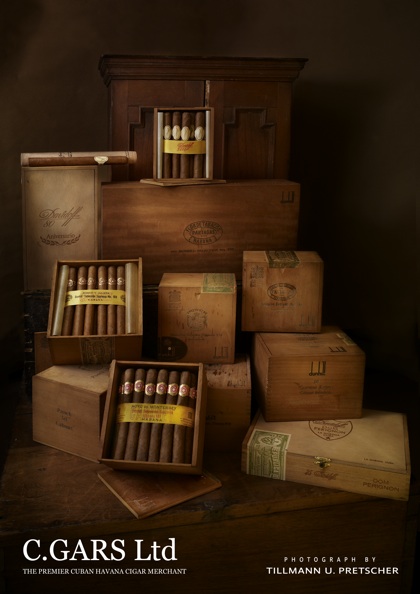 Mitchell Orchant, managing director of C.Gars Ltd (who are hosting the sale) said: “There will be almost 300 lots of much sought-after vintage Havanas in our third cigars auction, most of them still smokeable.” 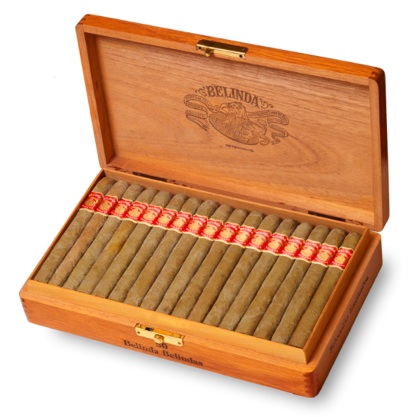 “We have already had huge interest from cigar aficionados in America, mainland Europe, India and China, especially in a rare part box of  23 El Talento Hemingway Pre-Embargo Havanas that is anticipated to fetch £1,200-£1,500.” 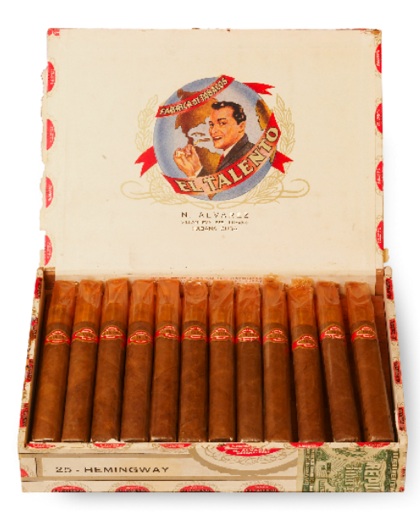 Leading the way is a Fidel Castro Presidencia Humidor by Elie Bleu with a 300 cigar capacity. It contains 150 Presidencia Havanas vintage 2004 and features Castro’s signatures on the lid under the lacquer coat. It is expected to fetch £15,000-£18,000.

Another highlights of the auction is a sealed box made for famous theatrical impresario Emile Littler which contains 25 Pre-Embargo H. Upmann Double Claro No.15s. 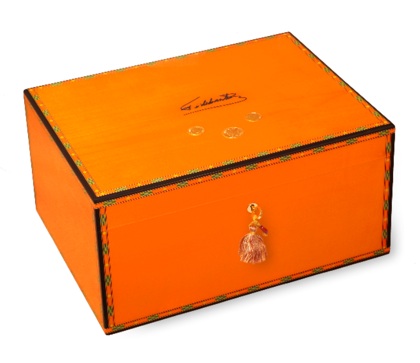 Photos by Tillmann U. Pretscher