According to reports in Bloomberg and the Wall Street Journal, Apple is set to release a smaller iPad in the fall. The 7″ iPad Mini will battle the Nexus 7 tablet and the Kindle Fire. 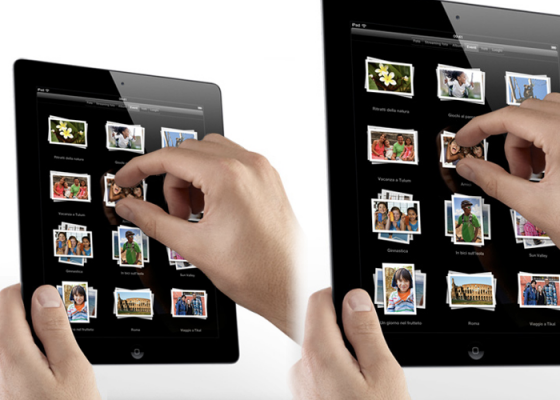 Last year, the late Steve Job’s quashed rumors of a “mini iPad,” but as iPad competitors continue to launch smaller tablets, Apple decided to follow suit. Here’s WSJ with more:
“Apple Inc.’s AAPL +2.07% component suppliers in Asia are preparing for mass production in September of a tablet computer with a smaller screen than the iPad, people familiar with the situation said, suggesting a launch for the device is near. ” – from WSJ