Technology has dramatically made life much easier in comparison to life of the individuals who lived a few decades before us. These gadgets have become an instinctual need for those who want instant gratification from them. Such devices have not only influenced the thoughts of the new generation, but also their entire levels of behavior.

These high tech gadgets have indeed changed our lives where each individual is trying to fit most of their activities in a very less amount of time. With this pace, it is unimaginable where these gadgets would take the comfort of human life. The year 2012 is just another year when more new gadgets have emerged from the pudding of technology. Below is the list of Top 10 New Tech Gadgets 2012. 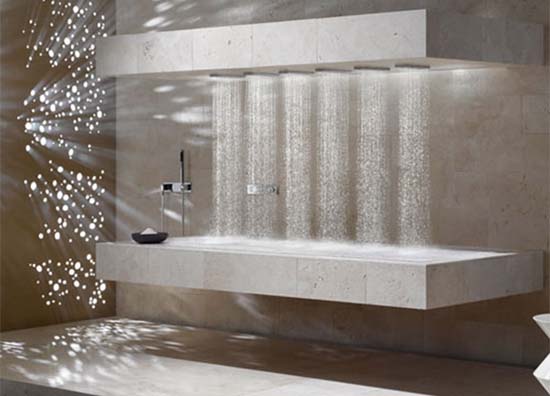 This new gadget has transformed and created new directions and methods of taking a bath. By using this new master piece gadget of the year 2012, one can have a comforting bath while lying horizontally. The water is released from above through 6 showerheads and the water pressure can also be adjusted in any way. 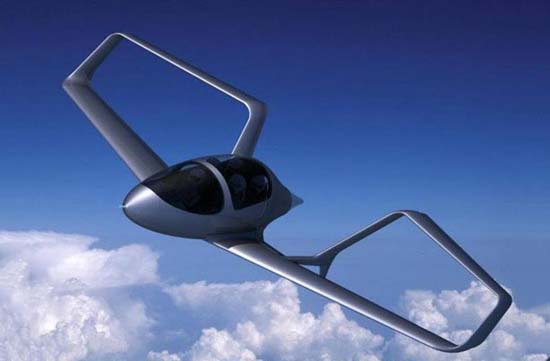 This new gadget has been rightly called the high tech gadget of the present times because it has given a new shape to travelling through air. The basic idea behind the designing of this gadget is to give a new form to family travel tours and visits. The size of this aircraft is small and the wings designed in a technical way, just for the purpose of giving speed and acceleration to the gadget. [Kickstarter project]. 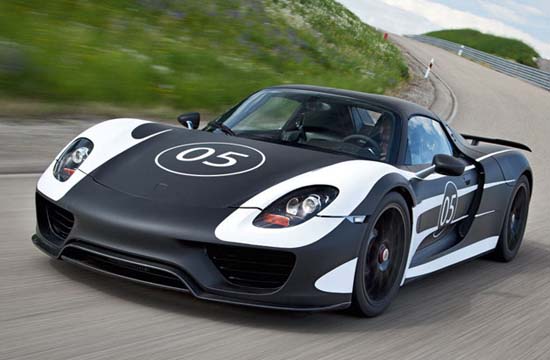 This most anticipated gadget is one of the most desired of all the gadgets. The futuristic design and engineered structure of this hybridized car, gives it the factor of fast speed and performance at the same time. The engine has been designed in such a way so as to give an economical fuel consumption depending upon the system of the car which one uses. Equipped with the high speed V8 engine and concave-convex forms of internal designs, this gadget is just a fragment of the true powers of technology. 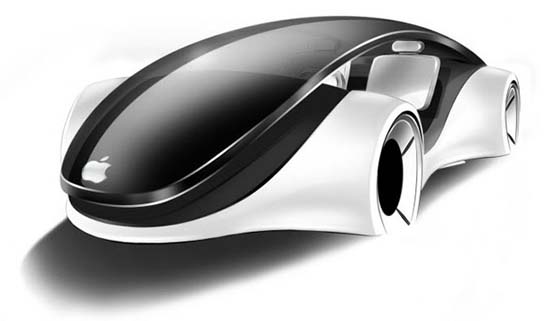 The designing of this car has been around for quite some time now. Steve Jobs has been fantasizing about this car, but the original drawings of this car have not yet surfaced properly. However, the talented designer Franco Grassi has taken the initiative and has published a number of the car designs which show his speculation about what the car might look like. The design of the car points out that it would prove to be the most suited for warm climates.

This one of a kind 3d printer has got a flying start in its initial days of taking off in the tech world. It is now being considered as one of the most successful 3d printer project there is in the world of 3d printing. The printer comes in the shape of a kit and the people who will give a funding of $ 2,375 or more for the printer will get a B9 creator 3d printing kit. According to an estimate the limited number of printers will be delivered in the month of August this year. [via] 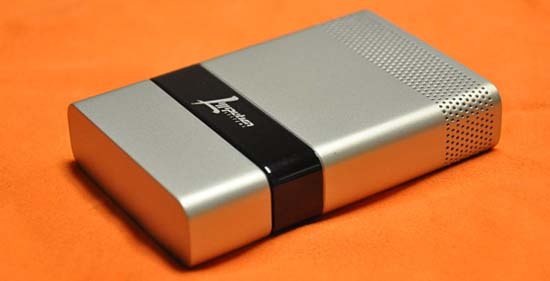 This new gadget is set to be released till the end of this year by the Brookstone stores. It will prove to be a step ahead in the world of mobile technologies and USB devices. It will only require a small amount of fuel for the charging of any USB device. Based on the claims of the company, this device will require only one refill of the lighter fluid to charge an I Phone for more than one dozen times. 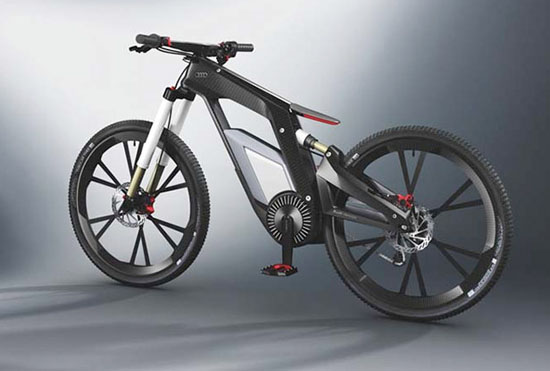 There is no doubt in saying that riding an electric bike indeed gives a very thrilling experience. Now the company named Audi is set to release its awaited electric bike that would have a speed of more than 40 miles per hour. The lithium battery of this gadget charges in only 2.5 hours and also gives you a great speed. 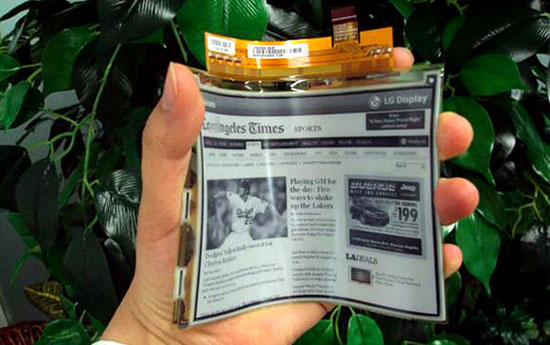 It’s time for you to stop worrying about the breaking of your Smartphone if it falls, as LG has taken the initiative to design an unbreakable Smartphone screen that would make your Smartphone experience even more astonishing. This phone would be available in the market in the start or mid of the year 2013. 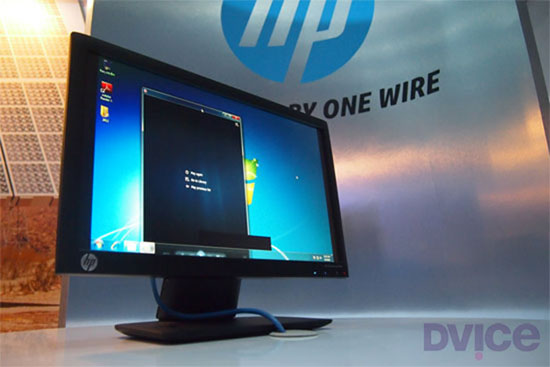 The development of the all in one wire PC in Shanghai has trivialized all the jumble of cables and has made them a part of the past. This all one wire PC would have a single wired Ethernet as well as a power supply. The initial price of this PC indicates that is directed for the schools and small businesses.

This Bluetooth speaker is a step ahead in the world of audio speakers and the sound it gives off is indeed excellent and high quality. It comes in red, black and blue color and is going on pretty strong in its worldwide sales. This gadget is the best example of a big power house in a small device and that is the main reason behind its placement on number 1 in our list of top 10.  [Pre-orders start next month at beaconaudio.com]