18 October 2010
Following its $2.2 billion acquisition by Qatar’s royal family in May, luxe department store Harrods has some heady expansion plans in the works. 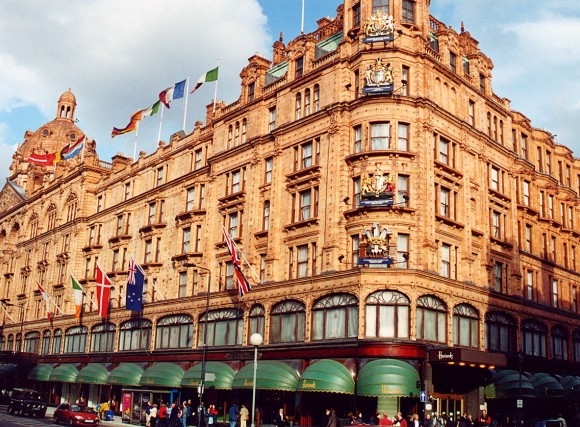 In addition to a new Shanghai branch the famed retail mecca is considering opening a luxury hotel on the rooftop of its landmarked London flagship (above) in Knightsbridge. Harrods managing director Michael Ward says the hotel scheme is one of a number of options being considered to maximize the brand’s potential. “Are we looking at it? Yes. Have we considered it? Yes. Is it something we would do? No plans have been put forward but it is one of them,” he tells Vogue UK. “There are a number of ideas of equal magnitude.” If plans do go ahead, the hotel could mean Harrods’ top floor, which currently houses childrenswear and its young fashion department, would be converted into a restaurant.