Nepal has officially opened the Great Himalayan Trail, one of the longest and highest trekking routes in the world, the tourism board said on Thursday.
Billed as the ultimate trek, the arduous hike over Nepal’s mighty Himalayas stretches from Taplejung in the shadow of the world’s third-highest peak, Mount Kanchenjunga, to Humla at the border with Tibet. 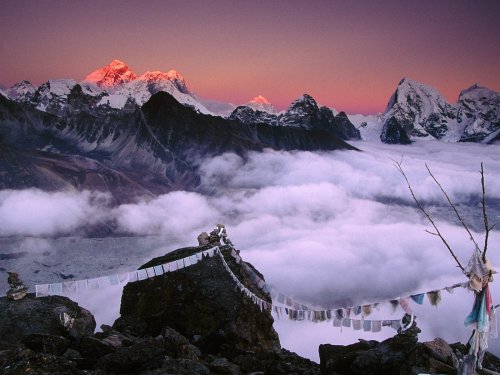 “This is a completely new product and we hope that it will help boost the tourism industry,” said Sharad Pradhan, a spokesman for the Nepal Tourism Board.
“It will also help cement Nepal’s reputation as the ultimate destination for adventure seekers. Adventure tourism, as a niche, is new to us but this is definitely an attractive package,” he said. 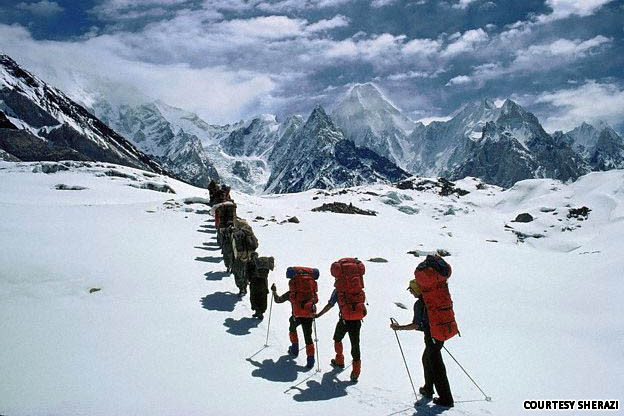 Adventurers who complete the 1,700-kilometre (1,050-mile) trek will encounter a huge variety of cultures from the mainly Buddhist Tamang people of the central Langtang region to the ancient animist practices that mix with Hinduism in the far west.
It will take experienced trekkers around five months to complete, although it can also be broken down into smaller sections.
Nepal hosts thousands of trekkers and mountaineers annually. The country has eight of the world’s 14 peaks over 8,000 metres, including the world’s highest, Mount Everest, at 8,848 metres (29,021 feet). 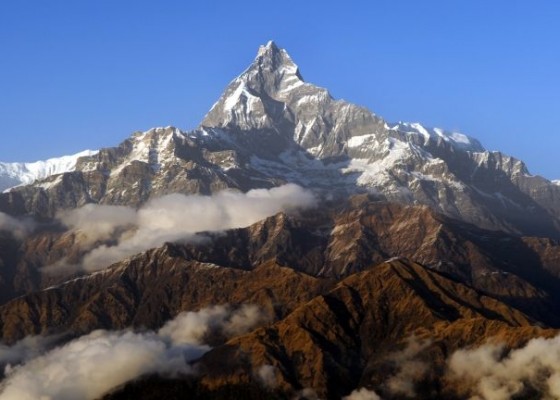 The Everest region offers several trails that range from 10-day to three-week packages.
The Annapurna Circuit, Nepal’s most popular, is a 300-kilometre, three-week trek that rises to 5,416 metres (17,768ft) and passes through two river valleys.